People Have to See It to Believe It


Real estate investment in Portugal is growing, and its forecasts are even more optimistic. Having assisted and represented several investors over the past few months, it's safe to admit that much of real estate’s investment focus has been around everything that involves the international client. In other words, from students looking to study in Portugal, to digital nomads, or even simply people who choose Portugal as their “office” - as their professions allow them to work wherever they are.

As so, hotel and residential assets and all the “new” concepts in this market, such as co-living and build to rent, have shown to be spectacular opportunities to capitalize on a market that seems to have no limits when it comes to its expansion. However, we have noticed that, in addition to the fact that Portugal is becoming increasingly popular, not only in terms of destination, but also in terms of investment, we still notice some “holding back” on the part of some international players. This is something that’s bound to happen, especially in a market whose popularity is, for all intents and purposes, very recent. On the other hand, we believe that it is neither fair nor correct to analyze the Portuguese track record based on a short time frame. The phenomenon of Portugal should be a special case study, and this week we tried to address this topic: people have to come here to understand what’s going on. 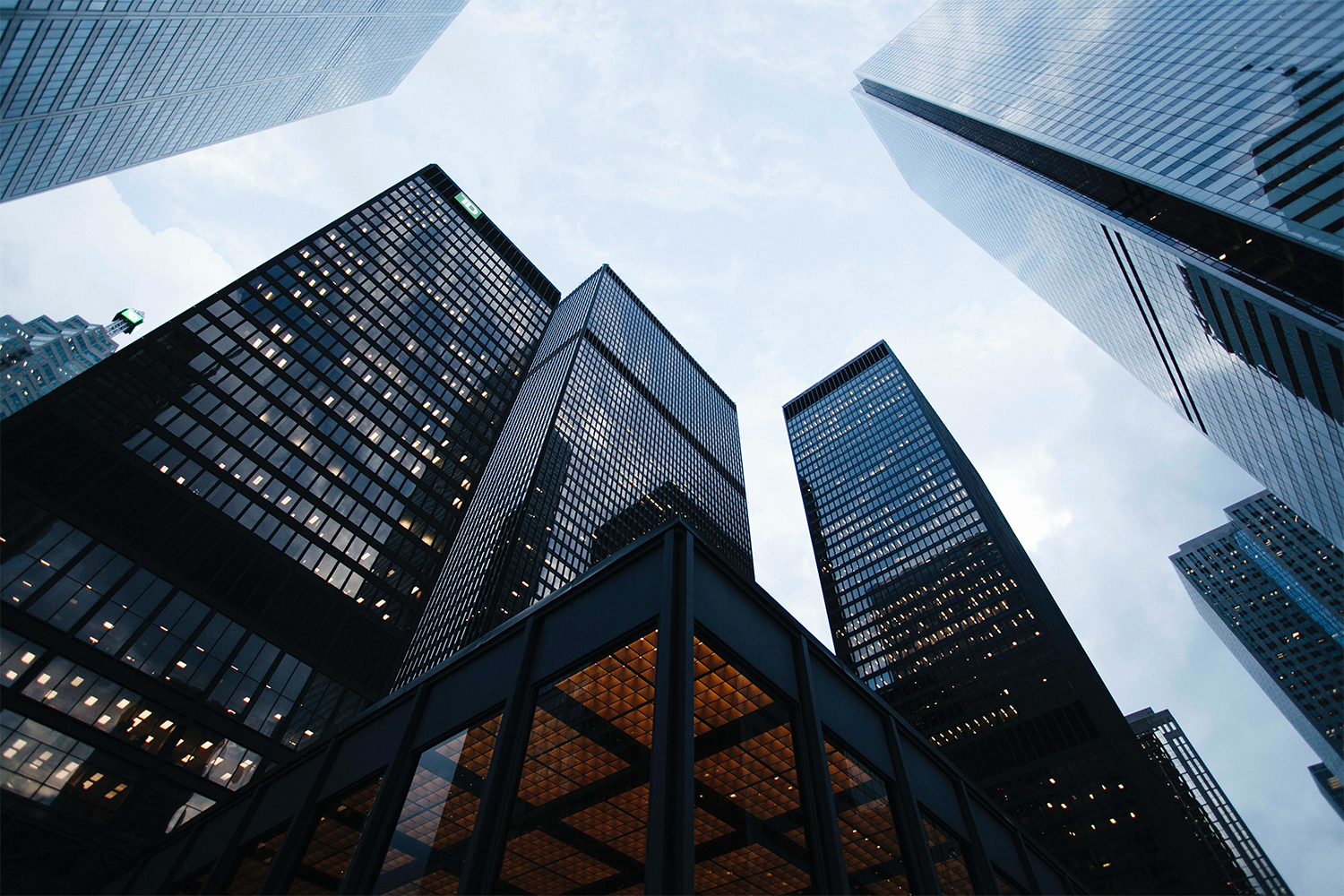 Photo by Sean Pollock in Unsplash

In the course of the last year, despite the great difficulties and uncertainties of the market, we noticed that one of the trends resulting from the sudden changes felt by all sectors, the analysis of investment opportunities adopted an even more pragmatic and number-focused approach. This would always be something to be expected to happen, since no one could have prepared for such event. As so, we started hearing things like: “At this moment we are in a holding strategy, closely monitoring how the market is behaving and what the previews are in short, medium and long term”. What no one could have predicted was the sheer speed and intensity of the market bounce-back after vaccination programs had reached advanced stages, providing a much faster, and overall, more predictable, return to normality – compared to the rest of the world.

Photo by Grant Lemons in Unsplash

We were chatting with GRI’s Senior Director - Thiago Alves, who paid us a visit in our office, where we could exchange some behind-the-scenes impressions of the market. Simply put, the return of interest in investment in Portugal is back on the rise, and with it comes pressure from investment funds to allocate capital and comply with their proposed guidelines until the end of the last quarter of the year. In other words, we are talking about 30 new hotels that will open by the end of the year, as well as office buildings with post-pandemic workplace concepts, residential assets and also logistics. Interestingly enough, few deals are being closed at the time of publication of this article, and the reason lies in the players' hesitation.

However, a unanimous feeling was nurtured in our conversation: when the deals start to close, it will be an unprecedented wave of investment, at lightning speed.