Chinese Exchange Preference in the USA for Portugal - Golden Visa


Following the article published by TOTE SER last month, the newspaper "South China Morning Post" reported the current panorama of Chinese investment abroad. The respected SCMP now reveals that Chinese investors are rushing to acquire properties in Lisbon, with a view to taking advantage of the last two months of the Golden Visa in Lisbon and Porto. This wave of Chinese investment has become historic, as it has exceeded investment in preferred destinations such as Singapore, the USA, the United Kingdom and Australia.

It should be noted that despite the socio-economic context arising from the pandemic, Chinese investment has not been compromised. Leveraged by the recent "explosion" of the stock market in China, the next step for the vast majority of investors is based on the strong bet in the real estate sector in strategic locations.

"Many of the buyers [from mainland China] who are active this year are already in their target markets and are buying at a faster rate because they intend to stay there", said Georg Chmiel, executive president of the real estate portal Juwai IQI. 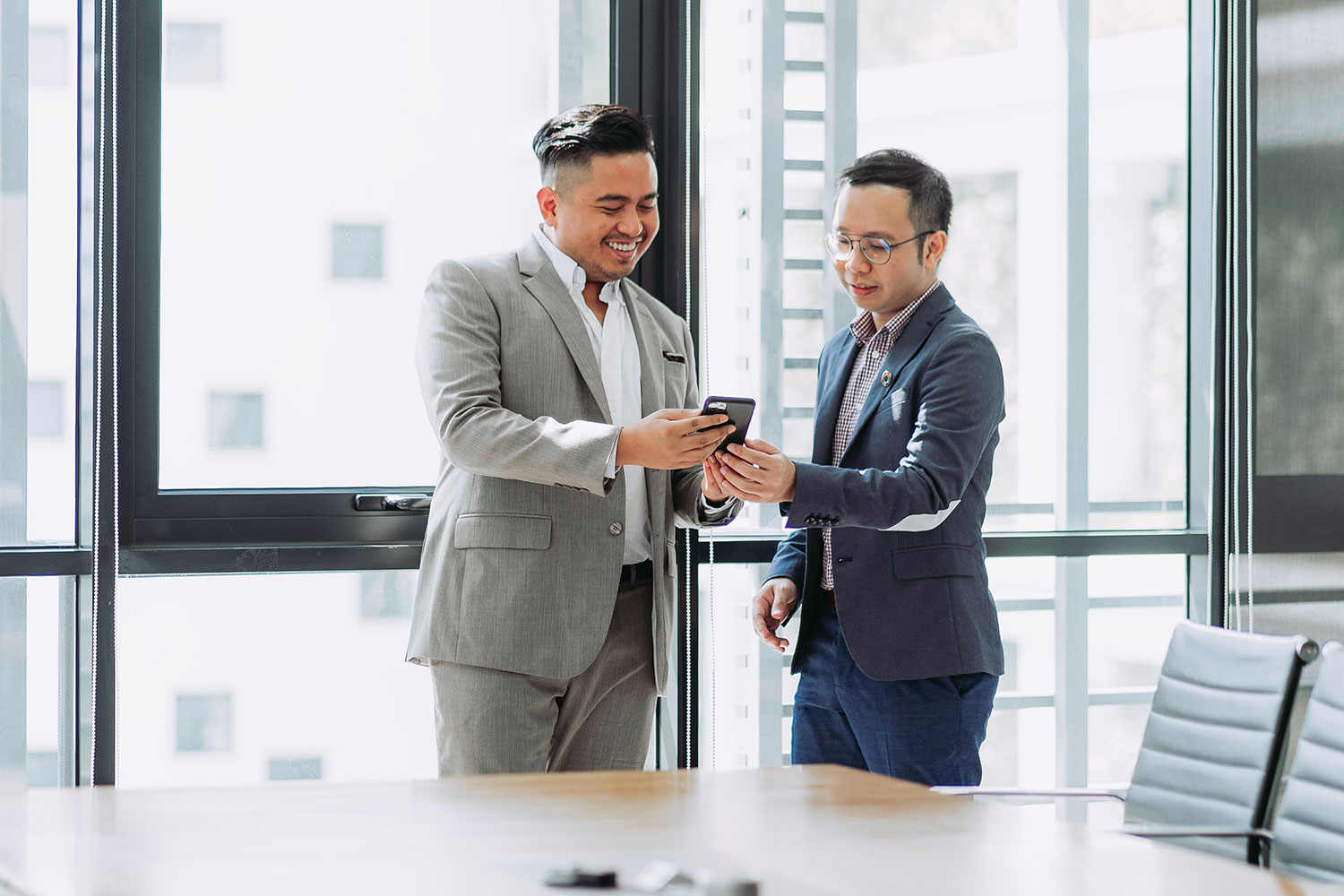 Nevertheless, this investment wave is still fueled by political tension between China and some of its market partners such as America and Australia. The result is that markets with great potential for growth in a social, political and economic context that provide increased security - like Portugal - are seen with special attention from an investment perspective. That's because, in our experience, Chinese investment's main objective is the Golden Visa and not the residence, something that can be highly advantageous for the infrastructural evolution of the country.

In this way, Portugal, increasingly acclaimed as the most promising country in Europe, was the main destination for Chinese investors, since enquiries increased 176% in the first nine months of this year, according to Juwai IQI. Lisbon and Porto became more popular after the government considered eliminating both cities from the Golden Visa program starting next year.

What does this show about the Portuguese property market?

It's not easy to overtake the American market as the main investment destination. Remember that Chinese investors were responsible for $ 21.7 billion or 5% of global real estate investment activity from January to September this year, according to Real Capital Analytics (RCA), that tracks trades worth more than $ 10 million dollars. The megalomaniacal power of Chinese investment is, after all, a representation of the international market of added importance. Portugal, quickly losing its status as a "hidden treasure" due to its growing worldwide projection, now rises to the first position.

Our opinion remains. We believe that this vacancy is positive for Portugal but that its real impacts goes well beyond a pure residence visa. Golden Visa, in spite of still bringing many pros, no longer has the weight that it once had in the real estate market. The reason for that is because at that time Portugal was not as publicized or even as evolved or known as it is today. Nowadays Lisbon and Porto are two highly dynamic hubs whose infrastructures are at the same level, or even above, many of the major European cities - with a large margin of growth compared to other European capitals that are much more expensive. This, combining the natural beauty of the territory together with the friendly culture so characteristic of our country, makes it a privileged location not only for investment but for living. 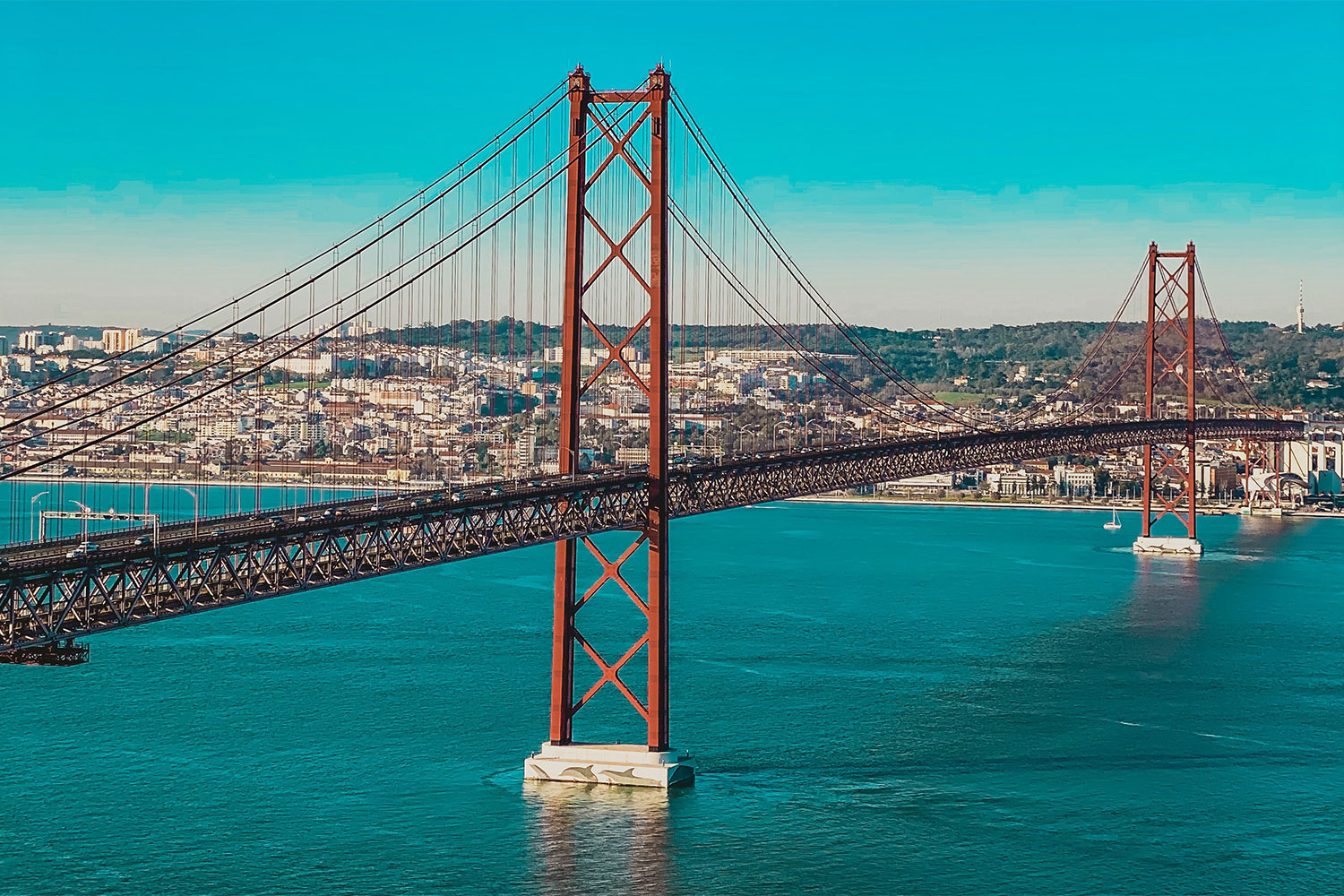 The so-called "word-of-mouth marketing" proliferated by tourism around the world further increases the country's notoriety. This is infinitely positive for the Portuguese economy. Now, the only factor that holds us back in relation to this whole situation is Portugal's low supply in view of the high characteristic demand, which leads to the consequent appreciation of real estate. There are not enough properties on the market to balance a healthy, affordable and high quality real estate setting, while maintaining a competitive price per square meter.

From the experience of TOTE SER, in contact with the main European and American investment funds, the same feedback prevails: "We are aware of Portugal's potential, and we have serious plans to start our operation there. We are just waiting for the right investment opportunity. It is a market with little volatility, and we believe it is a destination with unparalleled characteristics - such as the yields practiced in the most varied asset classes, values that are not heard of, for example, in Germany".