Following our previous article that revolved around the current uncertainty of the market, we were delighted to hear about the news of the moment: Pfizer, along with BioNtech, have developed a vaccine with a success rate of 90% on the prevention of the coronavirus. International journals such as The Economist and Forbes have already declared the beginning of a long ending for the pandemic.

What does the vaccine mean for the market?

Having spent an entire year with little to no advances regarding a possible cure for the coronavirus, the economic speculation quickly realized that very rough times are ahead of us. With both retail and gross commerce suffering major losses across 90% of the sectors, even more with Hotels, an inevitable crisis will take place in the coming years. The question, however, lies in when the economic restart will take place, with many estimating around 3 or 4 years.

Now, with an efficient vaccine that would prevent around 50% of cases worldwide, and with a success rate upwards of 90%, the whole panorama changes. Very much like Adam Smith preached, the world revolves around supply and demand and the cure for the virus is no different. There is a never-ending necessity to stop the pandemic, which consequently canalizes additional efforts to contain this virus. 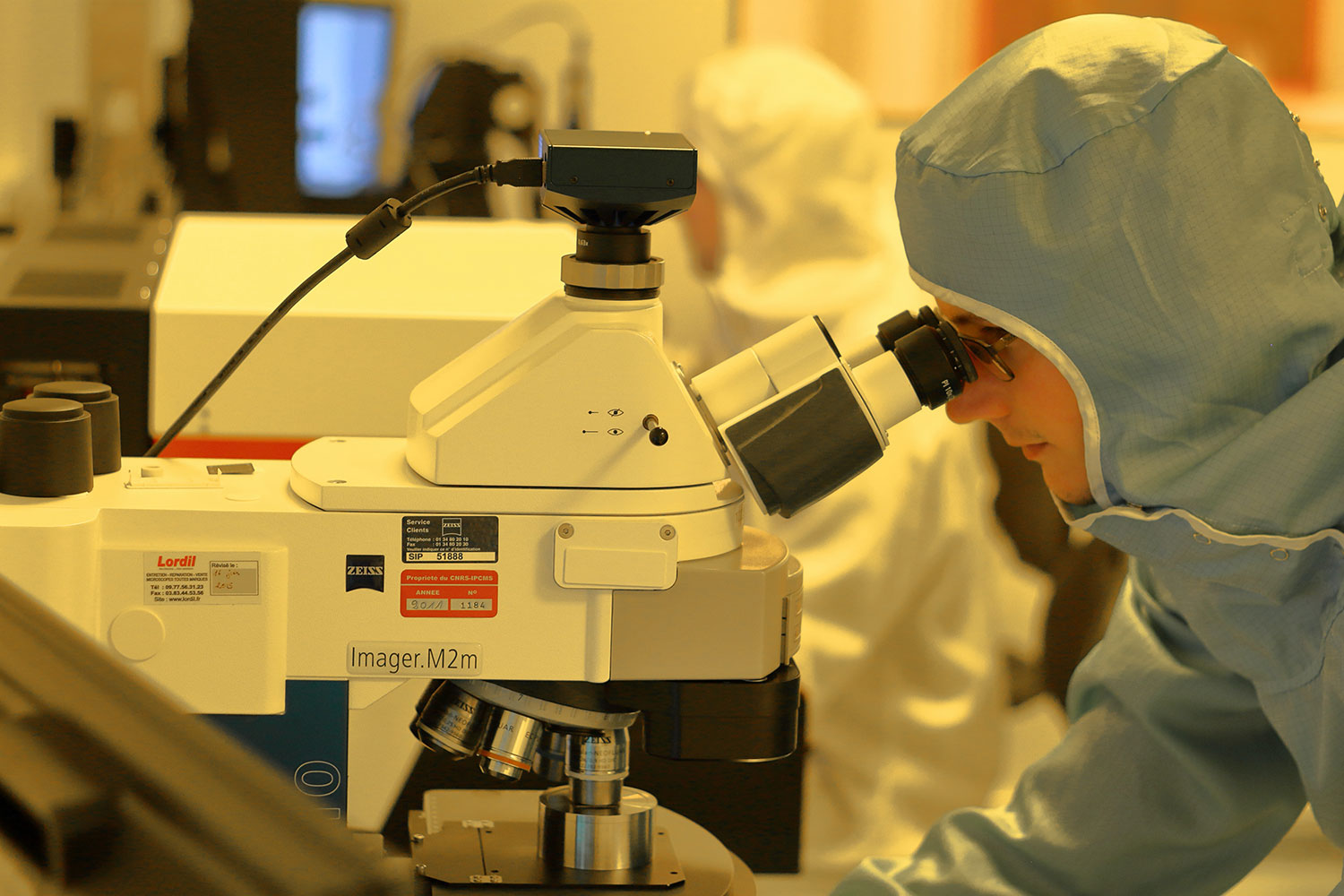 Photo by L N on Unsplash

Assuming the vaccine is as efficient as it is said to be, current estimates aim for around 50 million units to be produced until the end of 2020. Even though this will hopefully help millions of people, the positive impact of the vaccine doesn't end there. It's a light at the end of the tunnel for the economy. That's right, this can reduce the speculation of economic restart by as much as 2 or 3 years. On the other hand, this will especially benefit long term investment, given that the associated risk is notably downsized compared to pre-vaccine times.

What will happen is that the restart will be much faster and unnoticeable. When the market reverses, the recovery starts with a short and slow period, followed by an exponential acceleration in terms of asset demand, and those who were waiting for the prices to drop, will catch the train already moving considerably fast.

How does it affect real estate?

It is important to clarify that the effects of the pandemic in real estate asset investments haven't yet been felt to the extent that many have predicted. Other than Hotels, every other asset class has been on a stable cruise control. The major impacts were felt on a smaller scale, in particular the housing rents - with many having stagnated or even decreased in price.

The vaccine's immediate and long term impact can mean a breath of fresh air to investment as a whole. Since pretty much all of the high-roller deals have risk calculation as their most important criteria for investment, this is a very considerable relief for many investors. 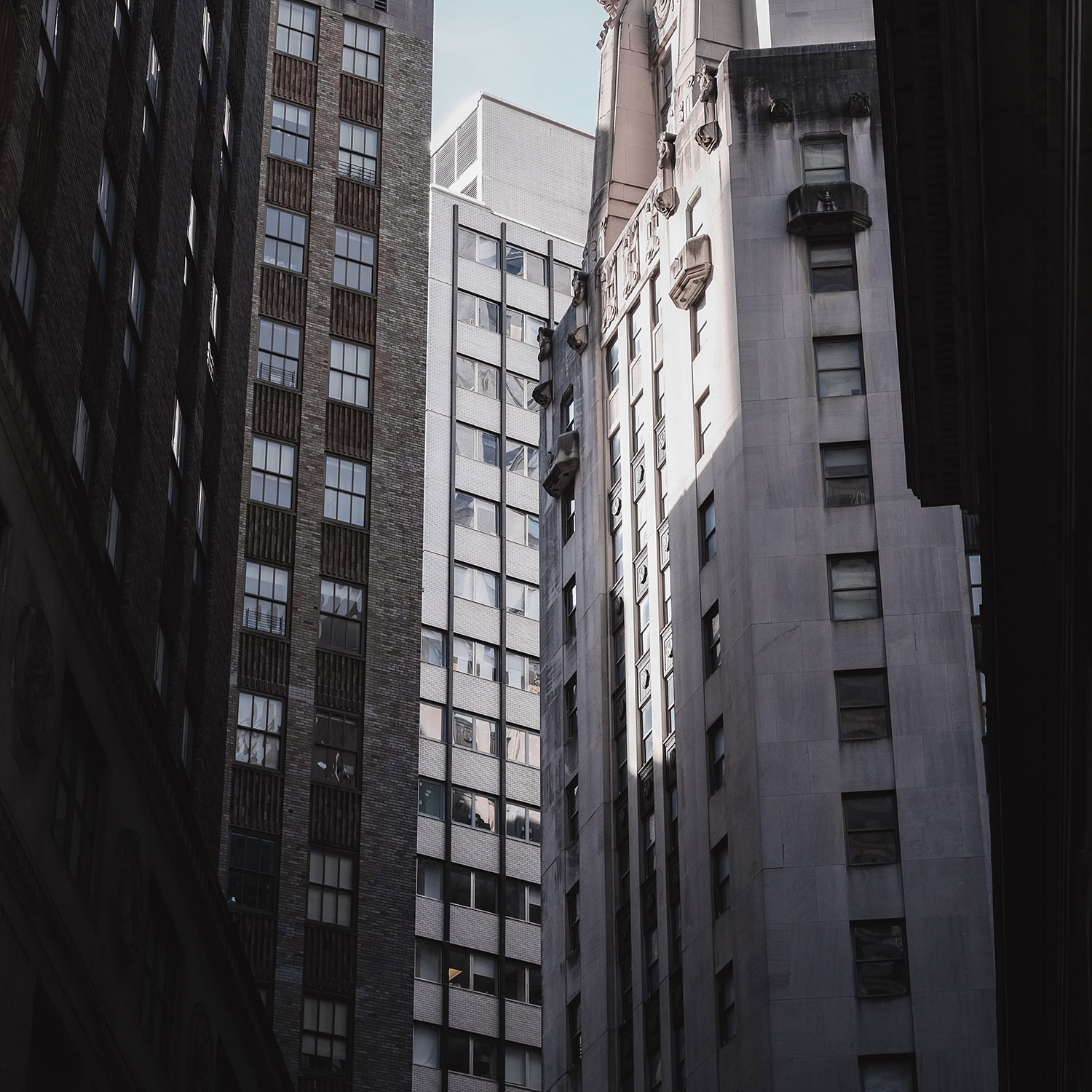 Photo by Andre Pfeifer on Unsplash

This can further mean a downturn of the market. Hotels may not become distressed at all, WFH may not take over as the preferred working system trend, and both retail and gross commerce can flourish again with the help of tourism and more people outside in 2021's Q1.

Who's taking advantage of this?

Once again, here's where we have to say: We told you so. The uncertainty of the market, despite present, is still somewhat "fresh". This "window" of time has not yet resulted in many considerable opportunistic assets, although they're increasing in numbers. What this means is that, unlike the 2008 crisis, the timeframe where it's possible to score major deals is significantly smaller. Nonetheless, the investors who benefit from assets at a lower price due to the pandemic will most certainly capitalize when the economy recovers. The problem ultimately lies in this being the strategy from pretty much every REIT in the upcoming weeks or months. So, if you're looking to invest on a development or a distressed asset to generate large returns on a short timeframe, you better act quickly!

On the other hand, countries with extraordinary performance towards the pandemic will be further leveraged by this event. People want to be in a place where they feel safe, comfortable and well in. Residential tourism has not stopped and with it a huge increase driven largely by the pandemic is increasingly contributing to a change in the concept of residential globalization.