Why is BTR so hot right now?


The rental market has been a hot topic of conversation in real estate. It's a business model that the vast majority of European countries are already familiar with. However, given its growing expression in the Portuguese market, there is an atmosphere of mixed feelings regarding its success going forward.

With an article published by Observador, Gonçalo Santos explains that:

«following the Second World War, European governments created laws, with a transitory nature, to oblige landlords to provide social housing. In a few years, in other European countries, these laws, whose nature was urgent, were revoked and the rental market worked freely. These mechanisms forced a limitation of ownership, as the landlord could hardly disassociate himself from the tenant and with the rents adapted to a social purpose. This system was called “bonding”.

However, unlike other European countries, in Portugal the “bondage” lasted throughout the “Estado Novo” and remained after the 25th of April's Revolution. There was no political choice to let the rental market work and it disappeared. With "bonding" people just didn't lease their properties anymore, as there was no financial incentive to do so.

After the New Urban Lease Regime (2006) and the 2012 legislative changes, leasing was liberalized. This was enough to renew “half of Lisbon”, to create wealth in the form of real estate investment and to bring people to the city centre.» 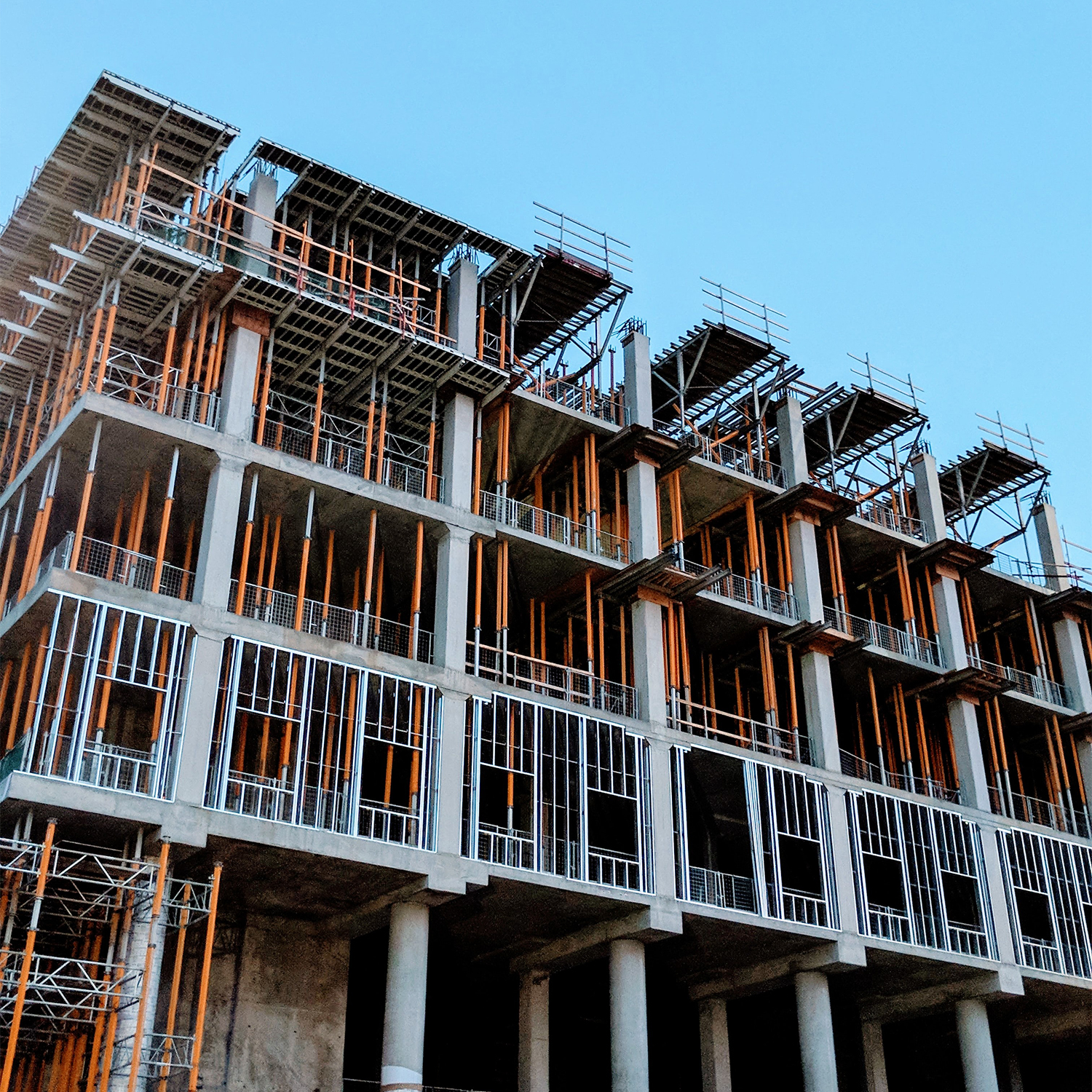 Photo by Tolu Olubode in Unsplash

The problem arises when Portugal, or more specifically Lisbon, became a city of the world. With the boom in tourism, Lisbon became a destination that directly competes with other European capitals at all levels. As so, with this tourism boom in the capital, the demand for housing increased exponentially - which quickly caused a snowball effect. The growing expression of Lisbon worldwide has only made more and more people aware of the incredible qualities it has to offer, and this has translated into a huge increase in demand for housing and, as a consequence, of private investment in the real estate market.

This phenomenon, which has been noticed more and more over the years, ends up bringing some consequential problems for the Portuguese: due to the increase in rents resulting from the huge demand, people end up not being able to rent a house in the big city centers.

However, the reason why the rental market does not feature a considerable share of real estate investment in Portugal isn't solely linked to the quality of life of the Portuguese population. One of the characteristics acquired as a consequence of the lack of promotion of renting in Portugal is, in fact, the feeling of ownership. The Portuguese like to feel that something belongs to them, it's part of their culture. This feeling, together with the practice of rents that are often unattainable for the middle class, translates into a greater unfeasibility of this business model.

Contrary to what is often thought, the rental market is not obsolete in Portugal. In fact, the interest in leveraging this business model has never been greater and the reason lies in the disruption of the property market in the post-pandemic. I conclude that the interest has never been so expressive. Over the past few years we have worked very closely with investors and funds dedicated to the residential sector, and the feedback is always the same. Last month, I had the opportunity to talk with Round Hill about their current focus on the market and the answer was clear: we obviously know that in Portugal the sales market continues to be unbeatable, and we have adjusted our market strategy respectively. However, we would be lying if we said that our goal is not to turn the needle to the rental market, or more precisely, to BTR (build to rent). Co-living projects, together with student residences, are the main drivers of this BTR trend.

What prevents BTR from expanding? Deco Proteste, in a study done between 2019 and 2020 (which recorded only a 1.8% increase in the number of new leases), states that one of the biggest difficulties for the owner will continue to be the adjustment of the rent practiced to variations in disposable income. On the other hand, if it is expected that the mortgage market will result in some credit defaults and the consequent relocation of properties on the market, nothing prevents this scenario of defaults from happening in the rental market as well.

In conclusion, despite the uncertainties of the market, the determination on the part of investors to implement this model is truly incredible. Under the imminence of some legislative adjustments and other adjustments in the market, we believe that it is, in fact, a market that will have an increasing expression in the years to come.