What if Office Spaces Became Obsolete?


Following our ongoing analysis of the working from home trend, we've come across an article from Bloomberg stating the effects it has had in the American banking goliath J.P. Morgan.

«– "The WFH lifestyle seems to have impacted younger employees and overall productivity and 'creative combustion' has taken a hit," KBW's Brian Kleinhanzl wrote in a Sept. 13 note to clients, citing an earlier meeting with Dimon.

The bank has noticed the productivity decline among "employees in general, not just younger employees," J.P. Morgan spokesman Michael Fusco clarified in an emailed statement, adding that younger workers "could be disadvantaged by missed learning opportunities" by not being in offices.

J.P. Morgan's findings provide a data point in the debate over whether employees perform as well at the kitchen table as they do in the workplace, showing extended remote work may not be all it's cracked up to be, at least for some job functions. While pre-pandemic studies found remote workers were just as efficient as those in offices, there were questions about how employees would perform under compulsory lockdowns.» 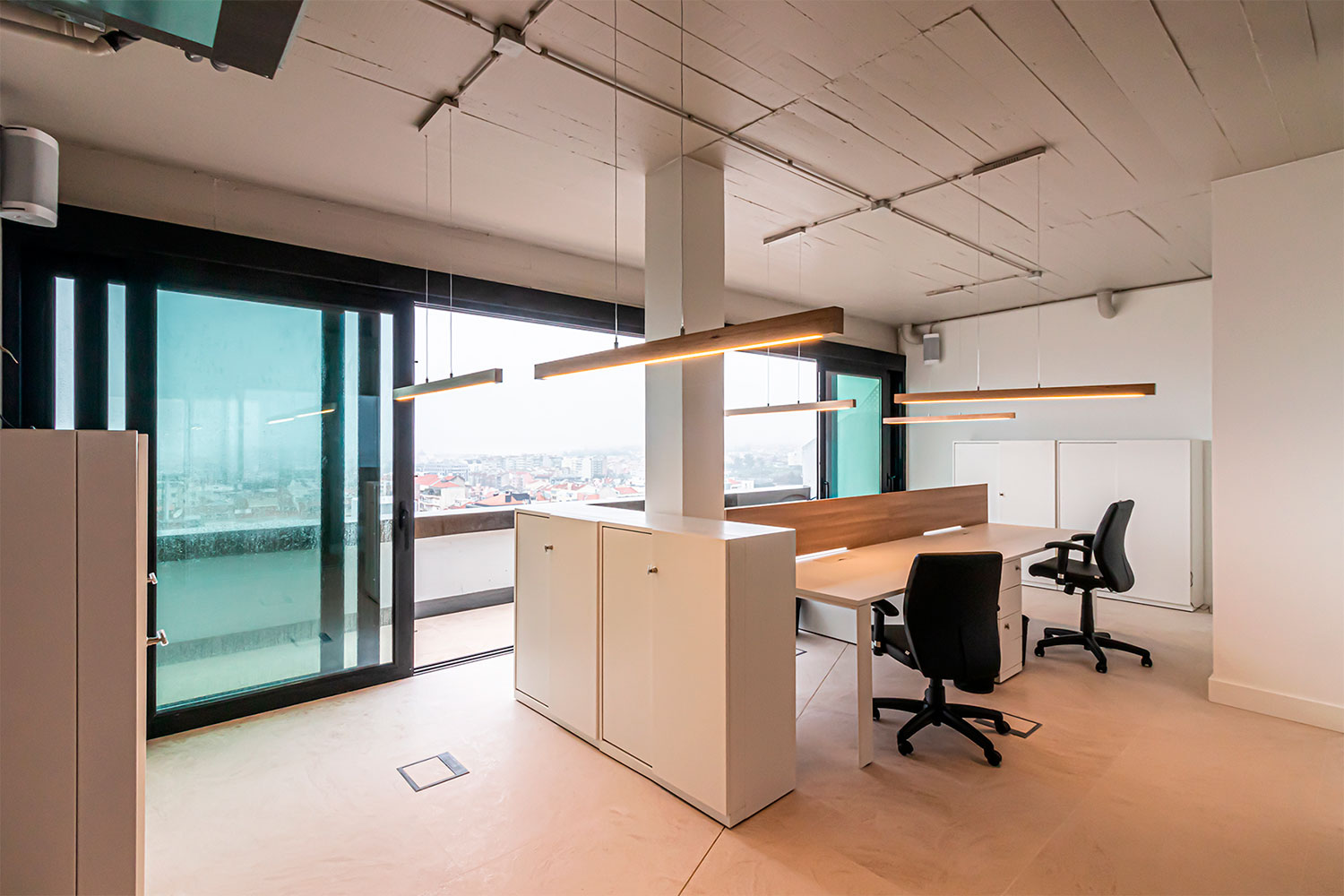 Data is starting to arise, demonstrating the actual real-world effects of WFH. J.P. Morgan is one of the first titans of the market to speak out about their current experience with this trend and how it has impacted their productivity. At first glance, we can maybe trace a pattern through the age of the employees and how it is seemingly related to the downfall of productivity. Despite being hard to establish a correlation between these two, what's certain is that the cons of WFH go beyond the productivity aspect of work itself. What is more likely to be related is the type of job function and everything that goes along those particular areas of operation.

Architect Helder Pereira Coelho has had his say on the matter, a firm believer that offices aren't going anywhere: "Since the very beginning of the ongoing trend of WFH, back in early-mid March, it was clear to me that despite being a 'revolution' for the professional world, the amount of resulting 'Cons' of this practice completely outweighed any possible pros. What I mean is that, even though in theory it seems completely feasible, it just doesn't work out like that in the real world. Yes, people spend more time at home with their family; yes, they don't need to commute to work; yes, they can do most of what they do in the office - but is it the same? Absolutely not. I am a firm believer that office workspaces provide a plethora of super important traits that are unreachable elsewhere. I'm talking about the dynamic of working around your team, learning from other people, having your personal space - your desk, your computer and your notes; and the resulting productivity of these aspects is simply incomparable to any other type of workplace. There is no way a company will be able to produce more, or even the same, if their employees are working from home."

Despite this, many companies still vouch for WFH. Unsure what the future will hold, a considerable number of companies have state that their employees can work from home forever, like Twitter for example. And this begs the question: What if office workplaces became obsolete? 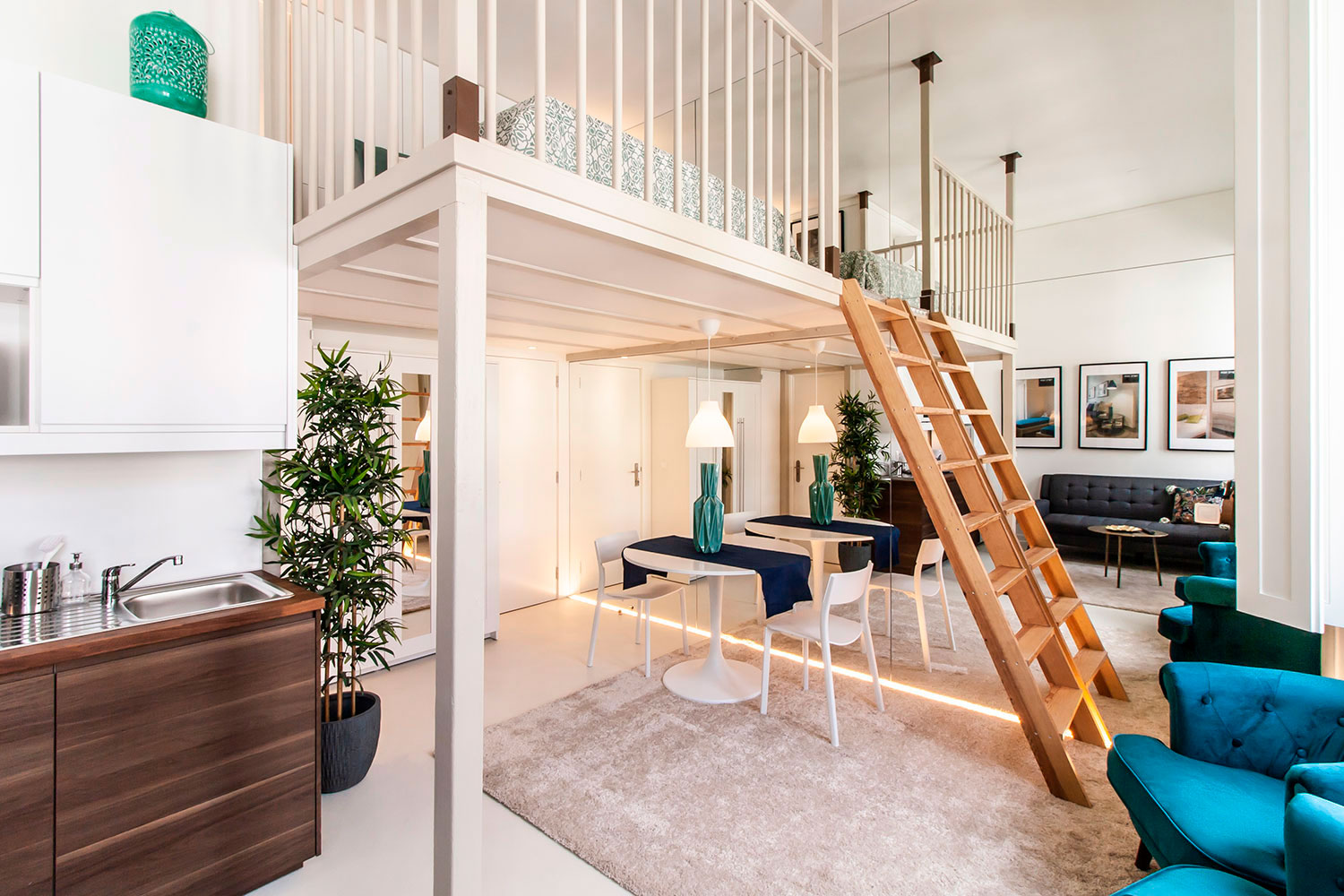 Conversion of an office in an apartment by Architecture TOTE SER

At TOTE SER, we've been brainstorming this scenario for many weeks, contemplating whether or not a revolutionizing change in the big cities' office landscape will translate into a repurpose for these assets. A similar comparison can be made, for example, with New York or Chicago. Most skyscrapers that hold office workplaces also include hospitality and residential space - turning them into mixed-use properties. This begs the question: what if full office assets became residential?

In the case of Portugal, the big cities' landscape mainly revolves around office buildings. In the occurrence of a sudden repurpose strategy for these assets, these would have to be turned into residential or hotel assets. It's most certainly possible to achieve this; in fact, it's something that TOTE SER has been proudly doing for 30 years. Being able to envision a completely different layout of a given building or floor is an expertise of ours, and creating value alongside utility and user well-being is something that defines us thoroughly. After all, we strive to achieve our investors' goals and we do that by acting as a merging agent between the investor's maximum profitability and the final client's desire for maximum wellbeing derived from comfort, aesthetics and functionality - resulting in an increased Status level.

In conclusion, we feel very comfortable with either scenario. It will be interesting to see how the situation will pan out and how the market will behave when coming across these "revolutions" that seem not too far from a reality.