Home   \   Articles   \   The Recovery That No One Could Have Predicted

The Recovery That No One Could Have Predicted


August is considered by many to be the international vacation month. This trend, which seems to have several decades of tradition, continues in full force. In real estate, it's no exception. It's safe to admit that it's one of the quietest months in the market – a month in which most companies and investment funds go on vacation, leaving the market on hold. Interestingly, you can portrait this phenomenon as the real reset of the year for the market, a calendar that runs from August to August, instead of the traditional January - December.

This year I had the opportunity to enjoy a week's vacation in the Algarve. This is a destination that I usually visit at least once a year during the summer. However, these last two years, as is to be expected, have made the Algarve a different experience from what it always is – a renowned destination with one of the greatest paradises in the world, famous for its energy and tourist affluence. Faced with a return to a "more normal" life, the recovery of tourism will be slow but progressive. At least that's what I thought.

To my biggest surprise, it's been many years since I've seen the Algarve as crowded as it was. The panorama was as follows: whichever beach we went to, it was often difficult to find a space to spread the towel; from 7:15pm onwards, those who were not already sat at a table in a restaurant would only end up having dinner after 11:00pm; in Vilamoura, such was the number of people in the Marina that it was difficult to walk around; Overbooked 3-5 star hotels, with ours aiming for a total occupancy of 112%, and the list goes on. 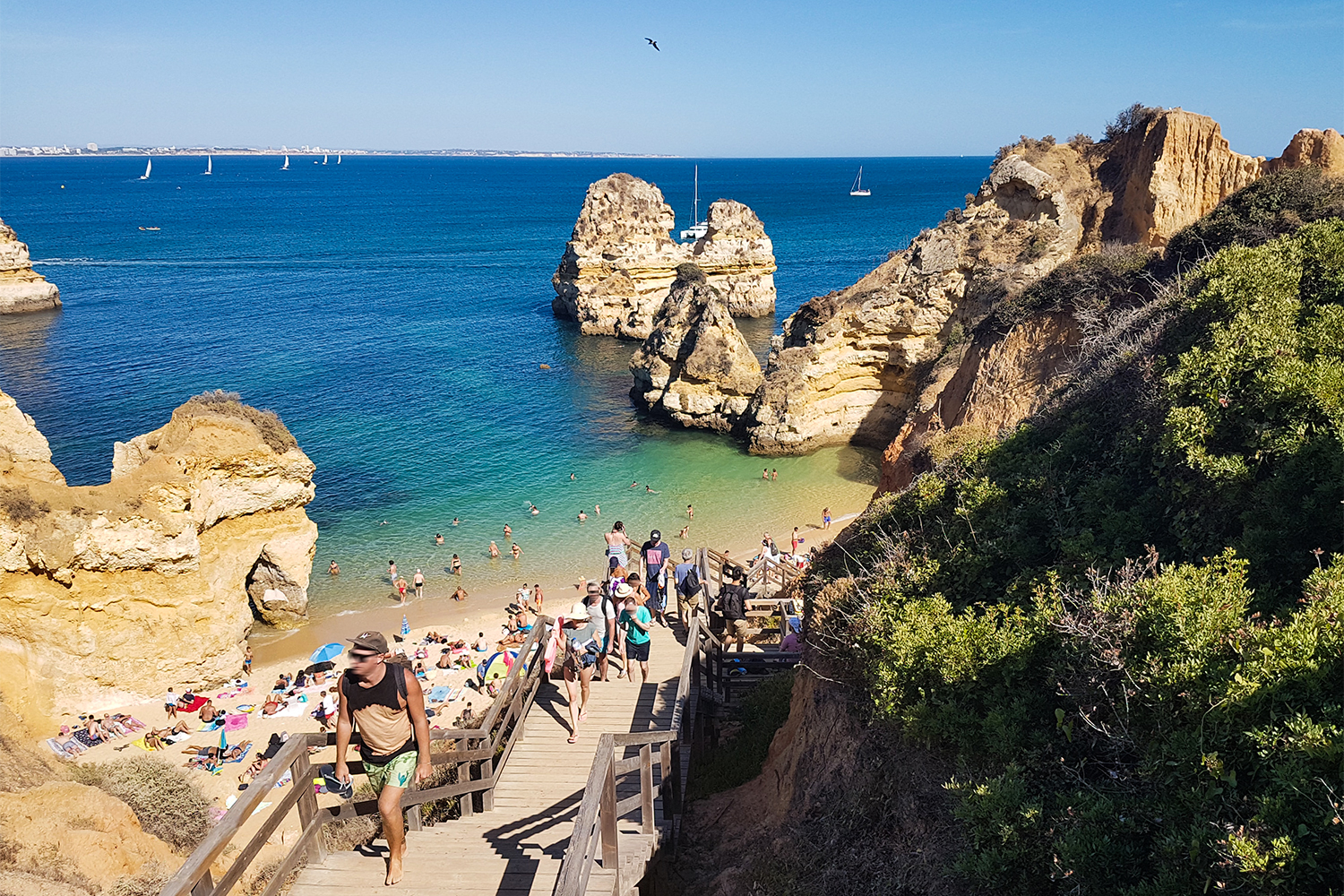 Photo by Victor Malyushev in Unsplash

We have been hearing for months that the recovery of tourism in Portugal, one of the country's biggest sources of income, will be noticed progressively. What no one could predict was, in fact, how expressive this recovery would be, taking into account people's desire to return to normal life. Consequently, the "tiredness" of the pandemic translated into a phenomenon of enormous spectacularity that was felt not only in the Algarve but also throughout the country. The question that arises is: what impact does this have on real estate investment?

The respected website Hotel Business points to the recent JLL report "Global Hotel Investor Opinion Survey", praising that investment activity in the first half of 2021 reached US$30 billion. 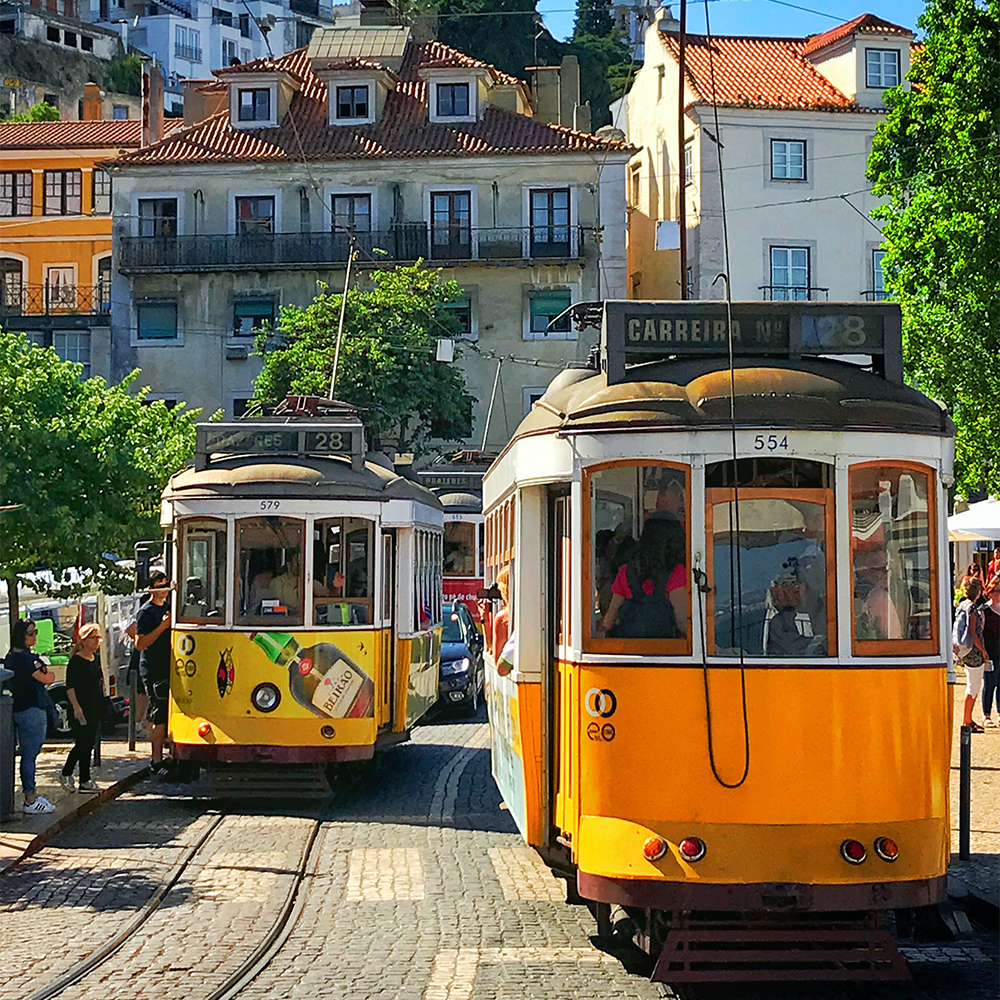 Photo by sk in Unsplash

«This level of sales volume represents a strong increase of 66% year on year and only 4% less than the activity observed in the first half of 2019. With 2021 being practically a year of two halves, the pace of investment activity should accelerate throughout the second half of the year. More than half of investors responded that they will implement a more aggressive investment acquisition strategy in 2021 as they become more forward looking, with 29% of respondents indicating interest in more than $200 million in assets, 25% more than during the start of the pandemic.

Hotel investors are eyeing Europe, North America and Southeast Asia as activity picks up. Investors eyeing European assets are encouraged by the rising vaccination rate, with many expanding their strategies to consider less dense markets, with asset diversification being a top priority.

In addition, investor sentiment suggests that all-inclusive hotels will suffer the biggest discounts, as budget hotels have been less affected by the pandemic and are still able to occupy rooms. In fact, nearly 50% of respondents expressed that the best investment opportunities that will emerge in the next six months will be "all-inclusive" hotels.»

It's true that we don't like to be the ones who say: "we told you so". But in reality, it's something we've advocated since the beginning of the pandemic. Resilience and investment in improving hospitality assets are two crucial strategies for lasting and thriving in this post-pandemic real estate market. Now, it's time to reap the rewards of tourism's tremendous recorded bounce-back.