The Golden Visa Might End, and Why It isn’t Bad for Portugal


News just in: «- "The Golden Visa program is one of the main drivers of what is today consensually considered one of the engines of the economy - real estate, which represents 15% of the national GDP - and which contributes decisively to the regeneration and dynamism that occurred in the main Portuguese cities, benefiting the economy, specifically hotels, restaurants, commerce, etc.", defends Hugo Santos Ferreira, APPII's executive vice president. »

«The end of the Golden Visa in Lisbon and Porto may be closer than expected, now that the Government has shown itself willing to proceed with the restrictions diploma by the end of the year. But the news did not go down well with many voices in the industry. The Portuguese Association of Real Estate Developers and Investors (APPII), for example, has already reacted to the eventual end of the program, and adds that this measure could cost 700 million Euros per year to the Portuguese economy. He believes, moreover, that the Government is about to "behead" the only sector that resists the crisis».

These are the news that have shaken-up the real estate market in Portugal since yesterday. For what seemingly was the main reason that prevented the economy to go down into an endless pit, real estate investors and landlords were met with a possible reality that would, effectively, overhaul their entire landscape of the market, as well as how they operate. Let us remind you that despite the fact that Golden Visas aren't usually related to investments from REIT's, private foreign investment still amounts to a highly respectable percentage of the economy. Moreover, it's important to emphasize how much it impacts all of the sectors that benefit indirectly, and therefore amount for a substantial increase of the GDP. 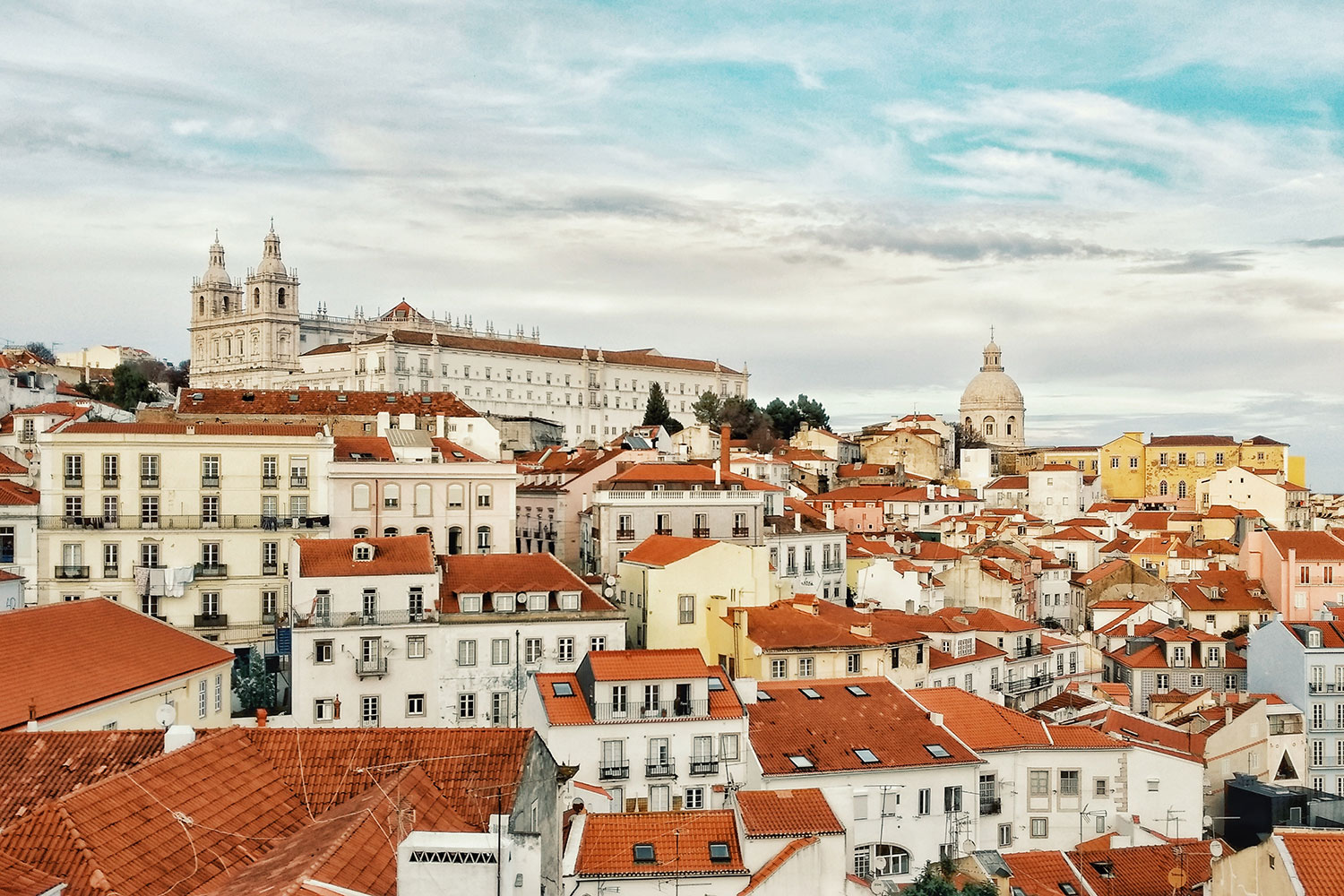 Photo of Lisbon by João Silveira on Unsplash

Portuguese-based real estate investment and development firm Vanguard Properties had recommended some necessary changes to the Golden Visa in their last week's article. CEO José Cardoso Botelho has had his say about the ongoing discussions: «(…) there is a discussion in the government with the left-wing parties about whether tourism has contributed to pushing up house prices in Lisbon, forcing locals to abandon the city centers of Lisbon and Porto. I think that discussion is biased, and the numbers do not bear that out. In Lisbon, for example, looking at the census from 1980 to 2011, around 260,000 people left the capital of Lisbon. This trend started well before the Golden Visa program which was launched in October 2012. Consequently, there must be other reasons, and one of them is the lack of new build offer for rental or purchase. Our idea is that since we want the wealthiest to come to Portugal, we could easily increase the minimum investment amount in the investment options set out in the program with a few conditions. One, for example, is increasing the minimum investment in property from EUR 500,000 and having EUR 25,000 to be applied to a Science and Technology fund. Second, new investors should only be allowed to buy properties with B or higher energy certificates, which also is in line with the Government's policy towards energy efficiency in real estate. Third, the other option would be that the applicant could keep the basic upfront EUR 500,000 investment during the mandatory investment application period of five years, on the condition that the property is rented out below market price for that period, which is the duration of the Visa. The reason I am proposing this is because of what we have been seeing in most of the cases, as people are not looking to make a profit on the property. What they actually want is the Visa itself and the possibility to apply for a Portuguese passport at the end.

Another relevant aspect I would like to stress regarding the importance of the visa is that the statistics only reflect the initial upfront investment and not any further investments in business or property that the applicant may well make further down the line. There is no way of knowing the exact amount of investment that may come in indirectly from the Golden Visa programme, as investors also buy into industries and hotel establishments». 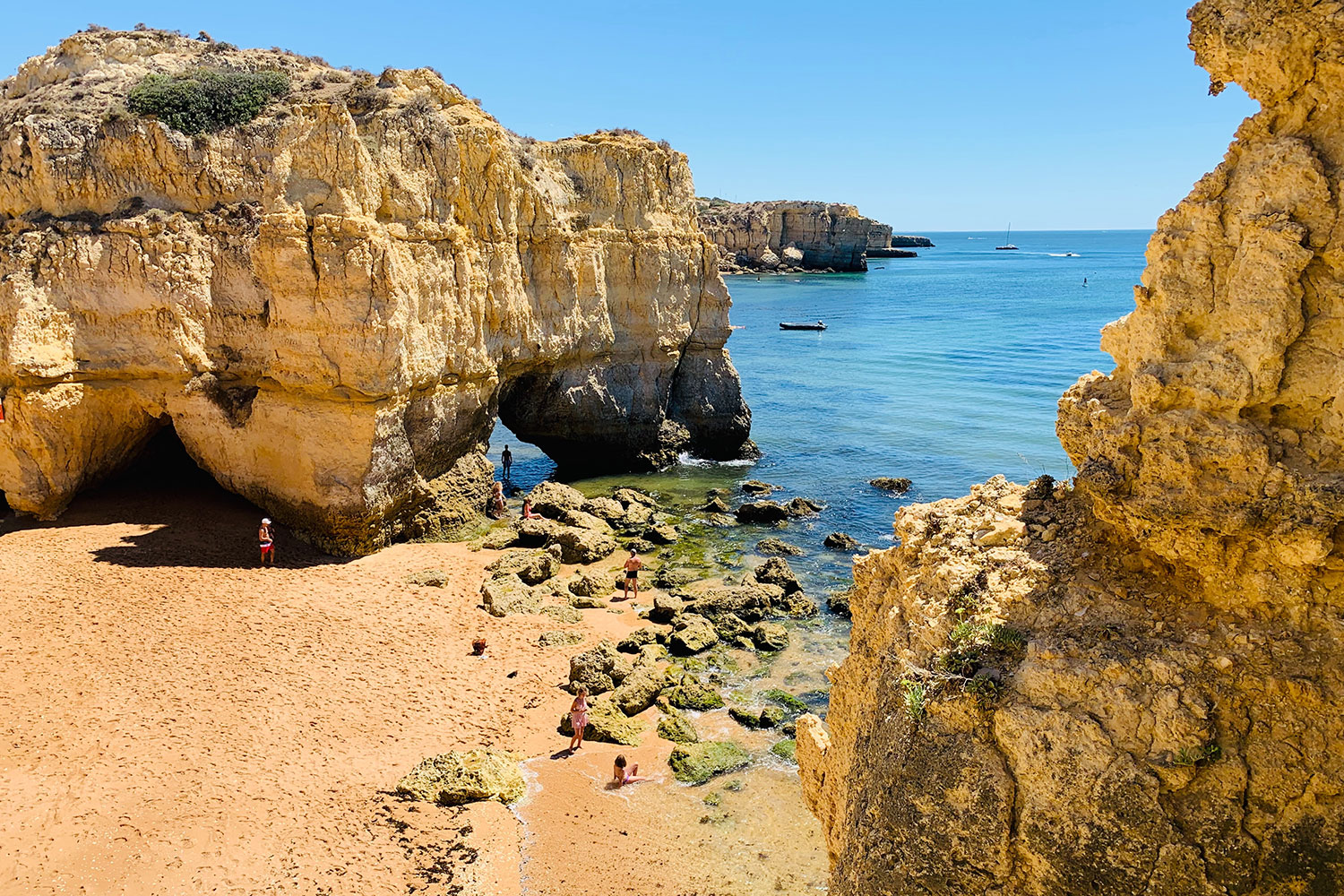 Photo of Algarve by Cristiano Pinto on Unsplash

Definitely a very interesting approach to the programme and, in our opinion, a much needed one. However, at TOTE SER we are known to have a different approach to pretty much everything and this is no exception. Sure, this may look like an enormous threat to our market of operation, but we dare to say that this is not really that big of a deal. Let us explain.

The Portuguese market is increasingly becoming a global market. This isn't the regional market anymore; it's an all-out global market. Foreign investment has become one of the main drivers of the market's evolution. Every day we see more and more foreign tourists acquiring properties in Portugal, which is a by-product of our quality of life. Furthermore, one of the things that contribute immensely to this is the word of mouth marketing. Tourists love Portugal and the perceived quality of life compared to most other countries in Europe or even in America is much, much higher. What happens is, when they go back to their home countries, they will spread the word of how magnificent Portugal is and why they would like very much to live there. Another thing that recently joined this phenomenon was Portugal's performance amid the pandemic. We gained international recognition of how well we dealt with the situation, as our numbers, as well as our highly capable and sophisticated medical facilities, speak for themselves. 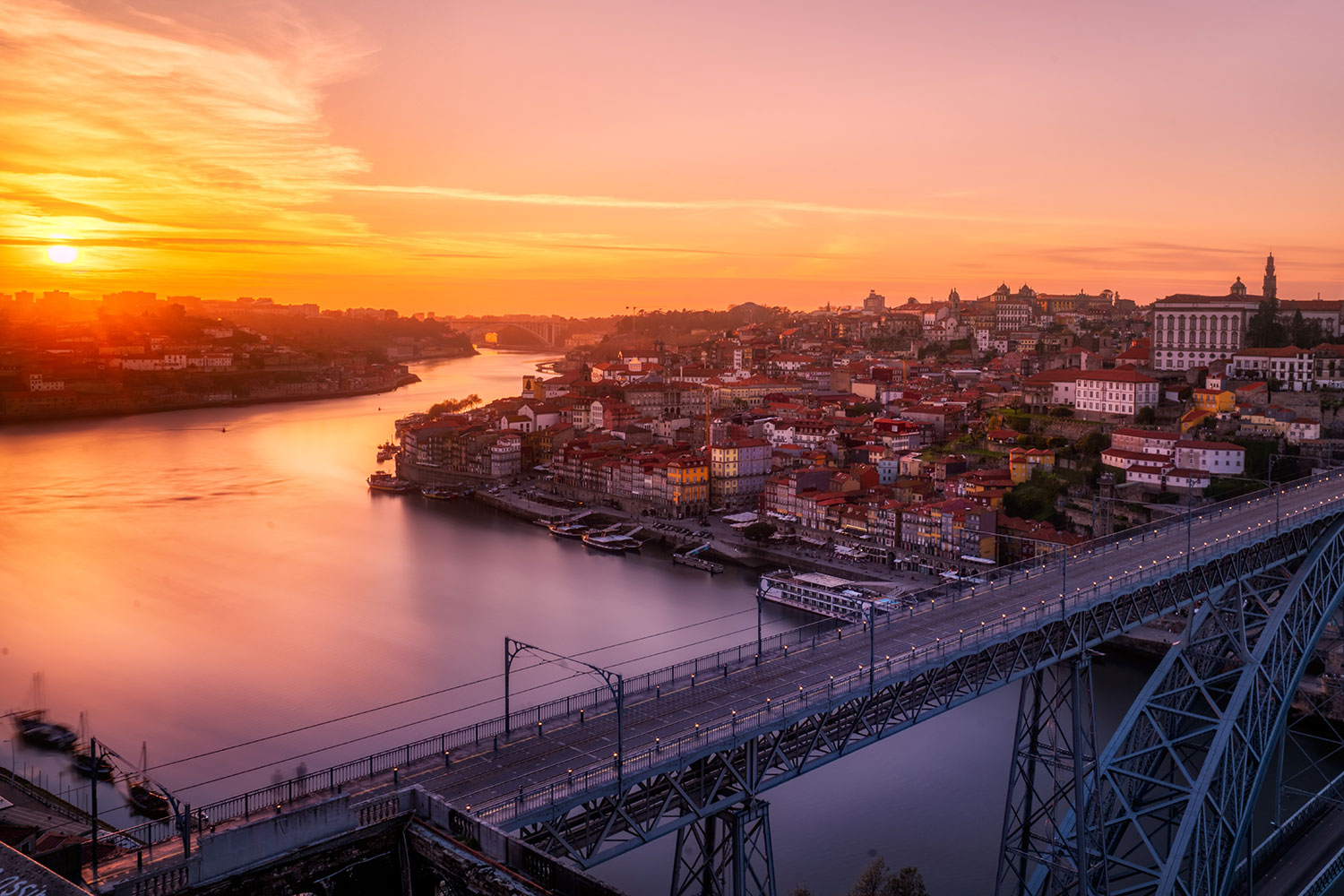 Photo of Oporto by Everaldo Coelho on Unsplash

In resume, the Golden Visa does not have as big of an impact as it did in the beginning. The demand for Golden Visa's in Portugal is decreasing, as foreign residents are increasing. The reason why is because back then, Portugal wasn't as evolved or even as streamlined as it is today. Now, the one thing that sets us back regarding this whole situation is the nature of Portugal's low supply amid the high demand, which leads to our characteristic appreciation of real estate properties. There are not enough properties in the market to balance a healthy, affordable and high quality real estate landscape while maintaining a competitive sqm price. City centers such as Lisbon and Porto are becoming two of the most desired destinations for foreign residents, which consequently make the middle and low-class to opt for more affordable households in peripheries.

We do not see this as big of a threat as the market is making it out to be. Yes, if these measures go forward there might be some instant impacts but, in the long run; we think the current trends regarding foreign investment will ultimately outweigh the possible consequences. After all, we will come out reinforced from this pandemic and the whole world has already seen how we're doing. We can even add the role of student tourism that is contributing to huge amounts of word of mouth across the entirety of Europe. Portugal stays strong and competitive.